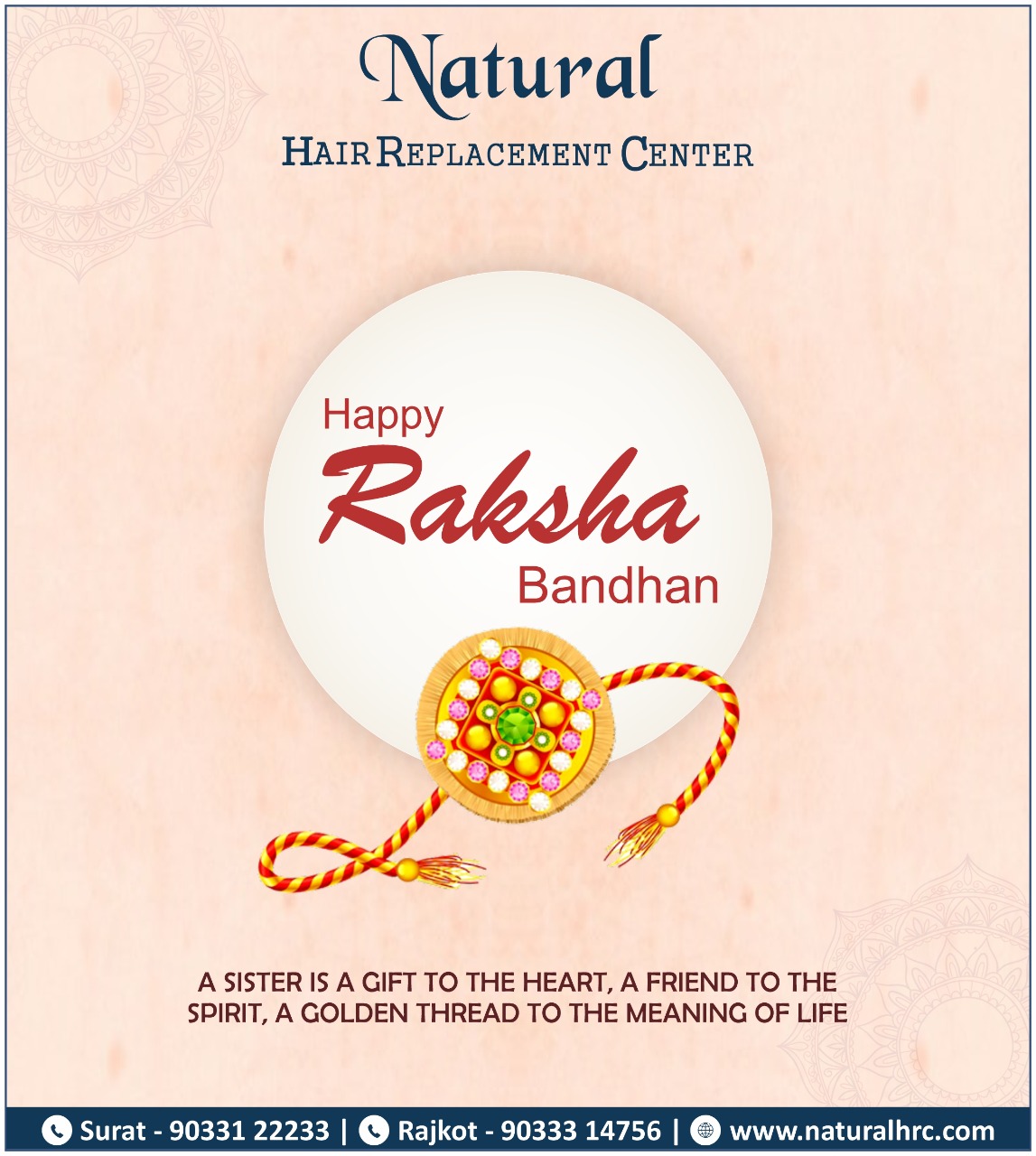 Festivals are the celebration of togetherness in India. They play an important role to build a better society, where positive values flourish and the spirit of co-operation prevails. There are many auspicious days in India, which are celebrating by Indians with a lot of zest and spirit. Rakhi Purnima or Rakha Bandhan is one of them. It is known by various names; Vish Trak - the destroyer of venom, Punya Pradayak- the best ower of boons and the Pap nashak- the destroyer of sins. In the Indian mythology, a full moon day is considered to be an auspicious day. Raksha Bandhan or Rakhi falls on a full moon day in the month of Shravana (August) according to the Hindu lunisolar calendrer. All Hindus do land up to celebrate Raksha Bandhan through-out the world, mainly in India, Nepal and some regions of Pakistan. Raksha Bandhan is known by the different names in different regions of India. The rituals may differ a little from region to region but generally carry the same aura. For the farmers, it is celebrated as "Kajri Purnima". On this day, they started sowing wheat and pray to god for good crops and in the costal-regions of India this day is celebrated as "Narayali Purnima". The day is devoted to the God Indra (God of rain), and the God Varuna (God of sea). Raksha Bandhan has a deep rooted historical significance. There are many legends linked with the past of Hindu religion. According to the Hindu mythology, it is believed that on every Shravana Purnima day the deity Yamuna used to tie a sacred thread on Yama's (God of death) wrist. Yama was so impressed and touched by the serenity of this custom that he declared, who ever got a rakhi tied from his sister would become immortal. From that day the traditional has been performed by the people. Another legend is related to the Mahabharata. In Mahabharata, there is an incident where Lord Krishna was hurt during the war with king Shishupal, and left with bleeding finger. At that moment, Draupati had torn a piece of cloth and tied around his wrist to stop bleeding. Krishna was touched by her gesture and promised to reply her love and devotion in future, whenever she needs that. The legend of mighty king Bali and the deity Laxmi (Goddess of wealth) is also a popular one. But the story of Rani Karnavati and Emperor Humayun is the most significant evidence in history related with this festival. Rani Karnavati, a widow queen of the king Chittor sent a rakhi to Emperor Humayun with a request to save her dignity. The Emperor Humayun touched by the gesture and started with his troops without wasting any time to save her honour but before he reached there, rani performed Joher and sacrificed her life. Thus, Raksha Bandhan is an ancient Hindu festival, means "a knot of protection", a symbolic renewal of one of the most beautiful emotion in humans. On this auspicious day, as per the tradition sister worship the God and ties a sacred thread on her brother's right wrist and prays for his prosperous future. It exhibits her love and affection for her brother and in the return brother ritually pledges to protect, guard and guide her through her thick and thins for the rest of his life and blesses her with good wishes. They also exchanges gifts and enjoy the day. Now a days, as the life style of the people has been changing, the sisters and brothers who are living away from each other send their wishes through cards and e-mails. The festival of rakhi brings entire family together and strengthens the bond of love and affection between the siblings. A life long promise is made by the brothers on this day is the essence of brother and sister relationship. Thus it is a symbol of purity of relationship between them.