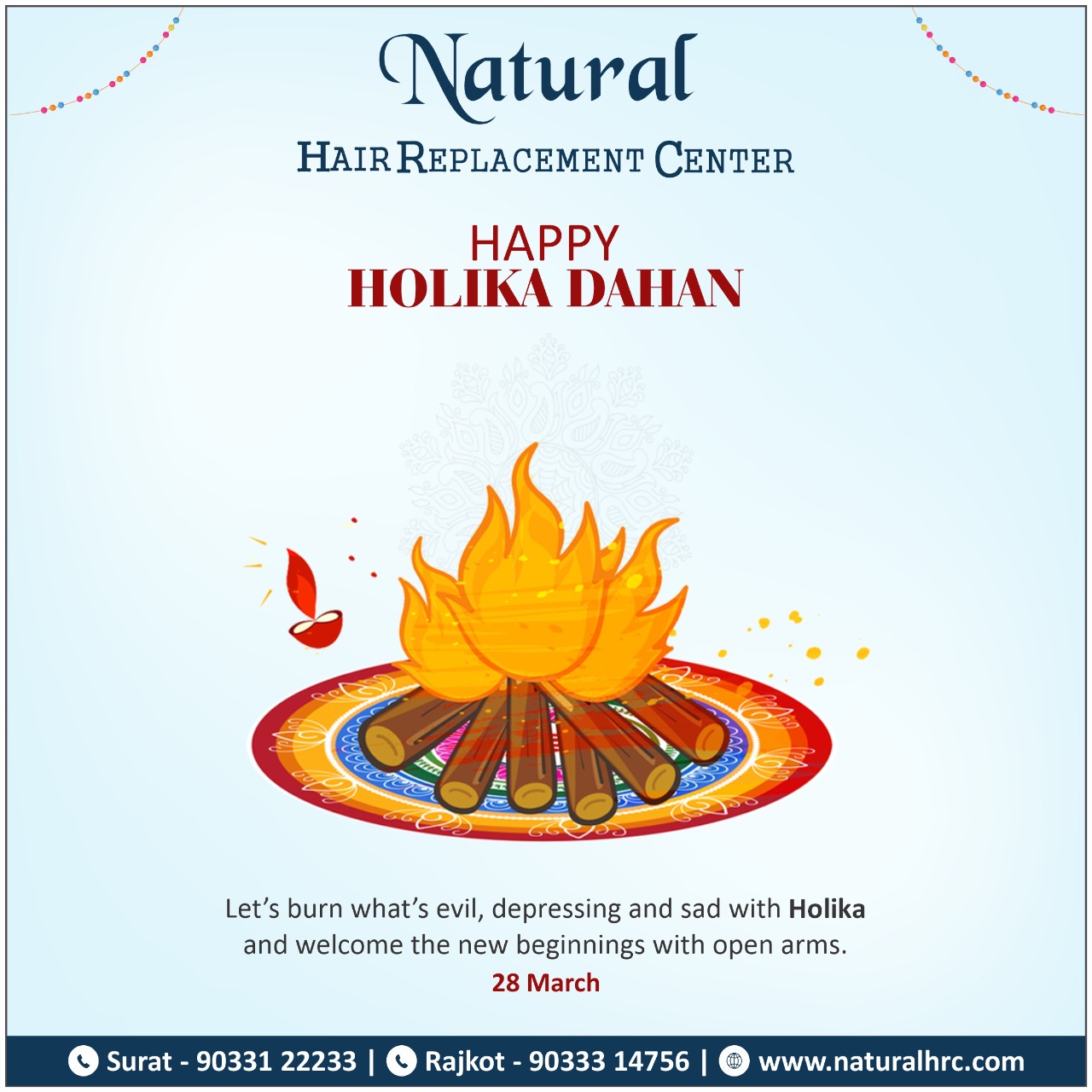 Holika Dahan also Kamudu pyre is celebrated by burning Holika, an asura. For many traditions in Hinduism, Holi celebrates the killing of Holika in order to save Prahlad, a devotee of God Vishnu and thus Holi gets its name. In olden days, people used to contribute a piece of wood or two for the Holika bonfire, and this represents Holika being consumed by the fire in which she tried to kill her nephew Prahlad. A similar holiday is Holi where people get to gather and often repair broken relationships.