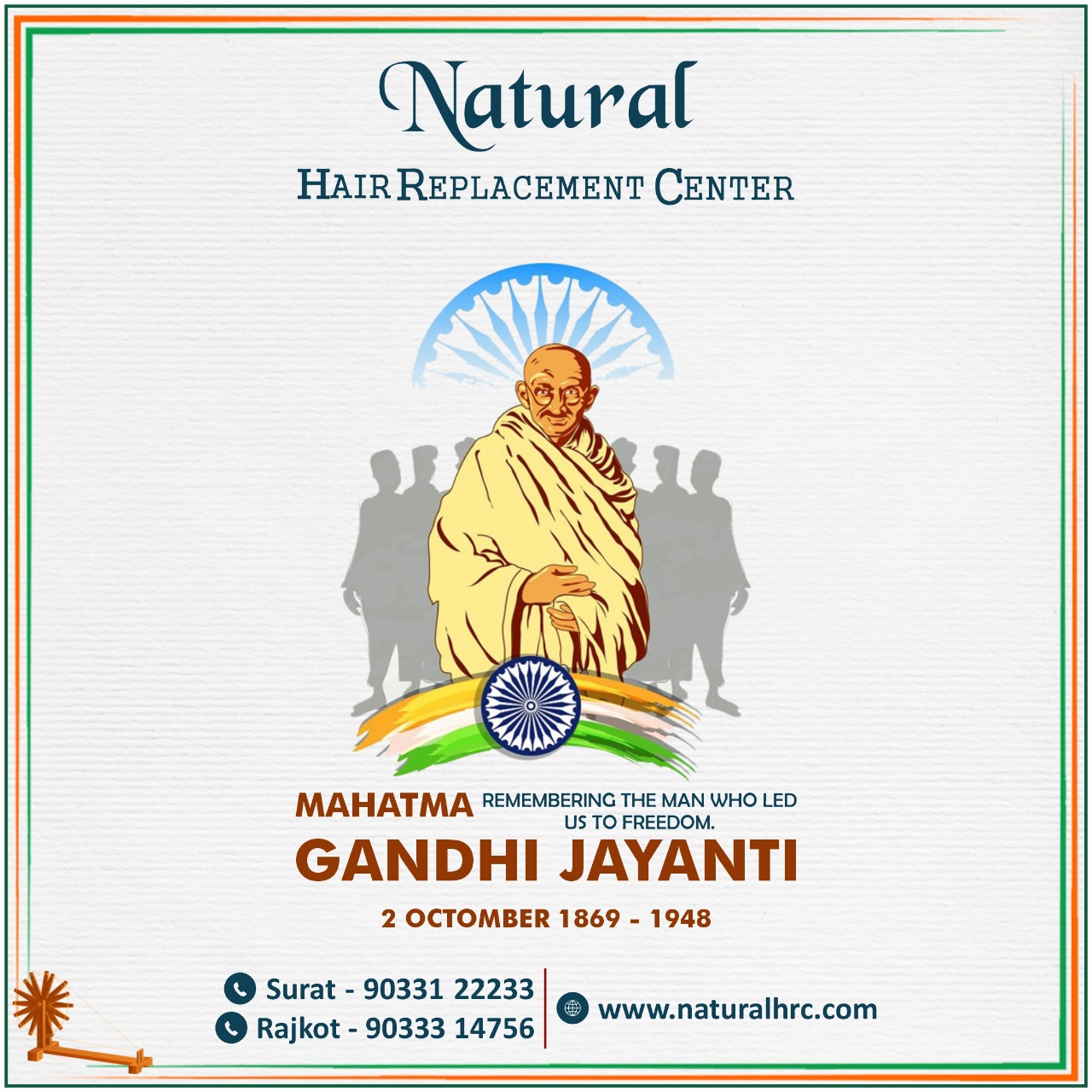 Gandhi Jayanti is an event celebrated in India to mark the birthday of Mahatma Gandhi. It is celebrated annually on 2 October, and it is one of the three national holidays of India. The UN General Assembly announced on 15 June 2007 that it adopted a resolution which declared that 2 October will be celebrated as the International Day of Non-Violence. He is also known as the"Father of The Nation"and this title was given to him by Netaji Subhash Chandra Bose for his relentless struggles for independence.