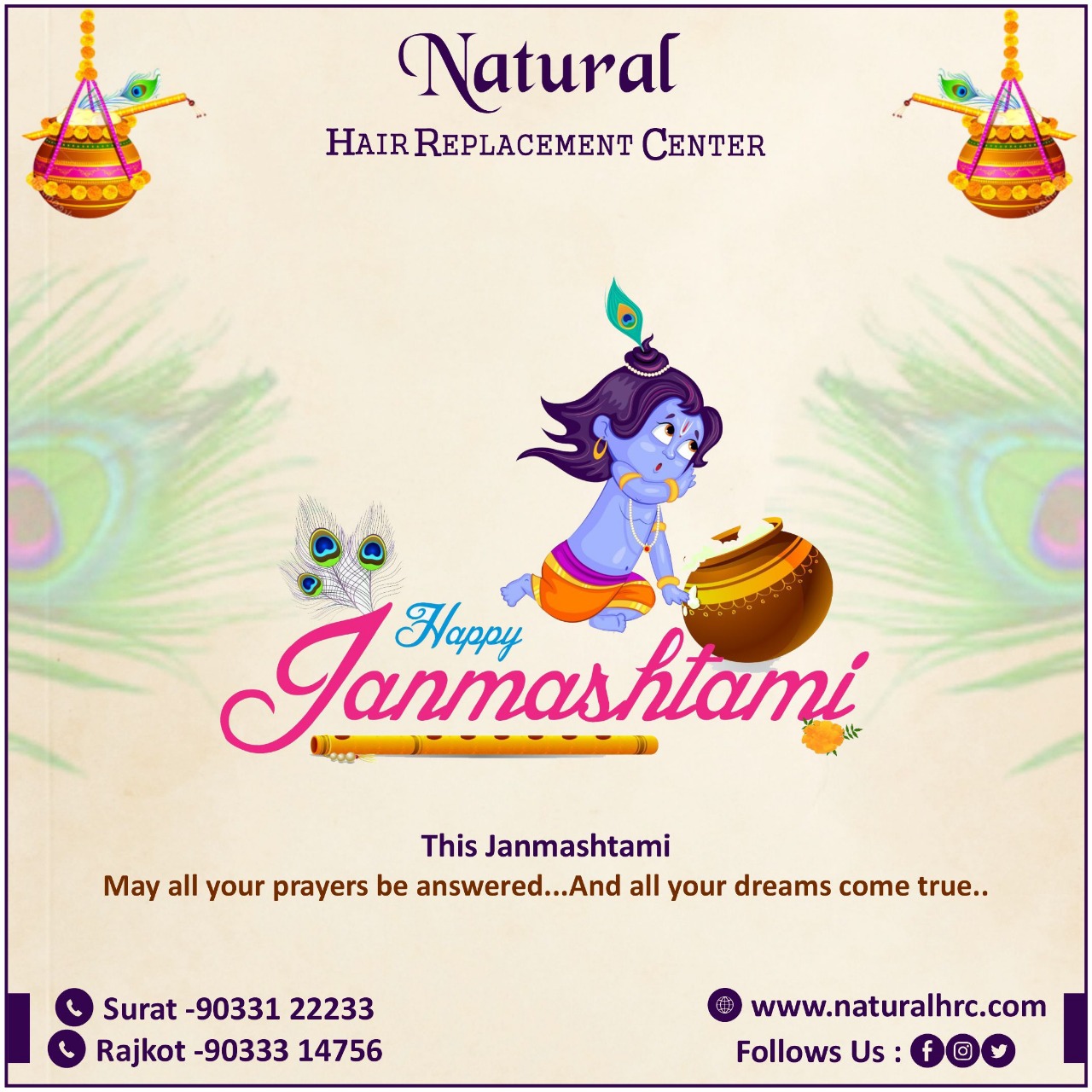 Krishna Janmashtami, also known simply as Janmashtami or Gokulashtami, is an annual Hindu festival that celebrates the birth of Krishna, the eighth avatar of Vishnu. It is observed according to the du lunisolar calendar, on the eighth day (Ashtami) of the Krishna Paksha (dark fortnight) in Shraavana or Bhadrapad (depending on whether the calendar chooses the new moon or full moon day as the last day of the month), which overlaps with August or September of the Gregorian calendar. It is an important festival, particularly in the Vaishnavism tradition of Hinduism. Dance-drama enactments of the life of Krishna according to the Bhagavata Purana (such as Rasa Lila or Krishna Lila), devotional singing through the midnight when Krishna was born, fasting (upavasa), a night vigil (Ratri Jagaran), and a festival (Mahotsav) on the following day are a part of the Janmashtami celebrations. It is celebrated particularly in Mathura and Vrindavan, along with major Vaishnava and non-sectarian communities found in Manipur, Assam, Bihar, West Bengal, Odisha, Madhya Pradesh, Rajasthan, Gujarat, Maharashtra, Karnataka, Kerala, Tamil Nadu, Andhra Pradesh and all other states of India.