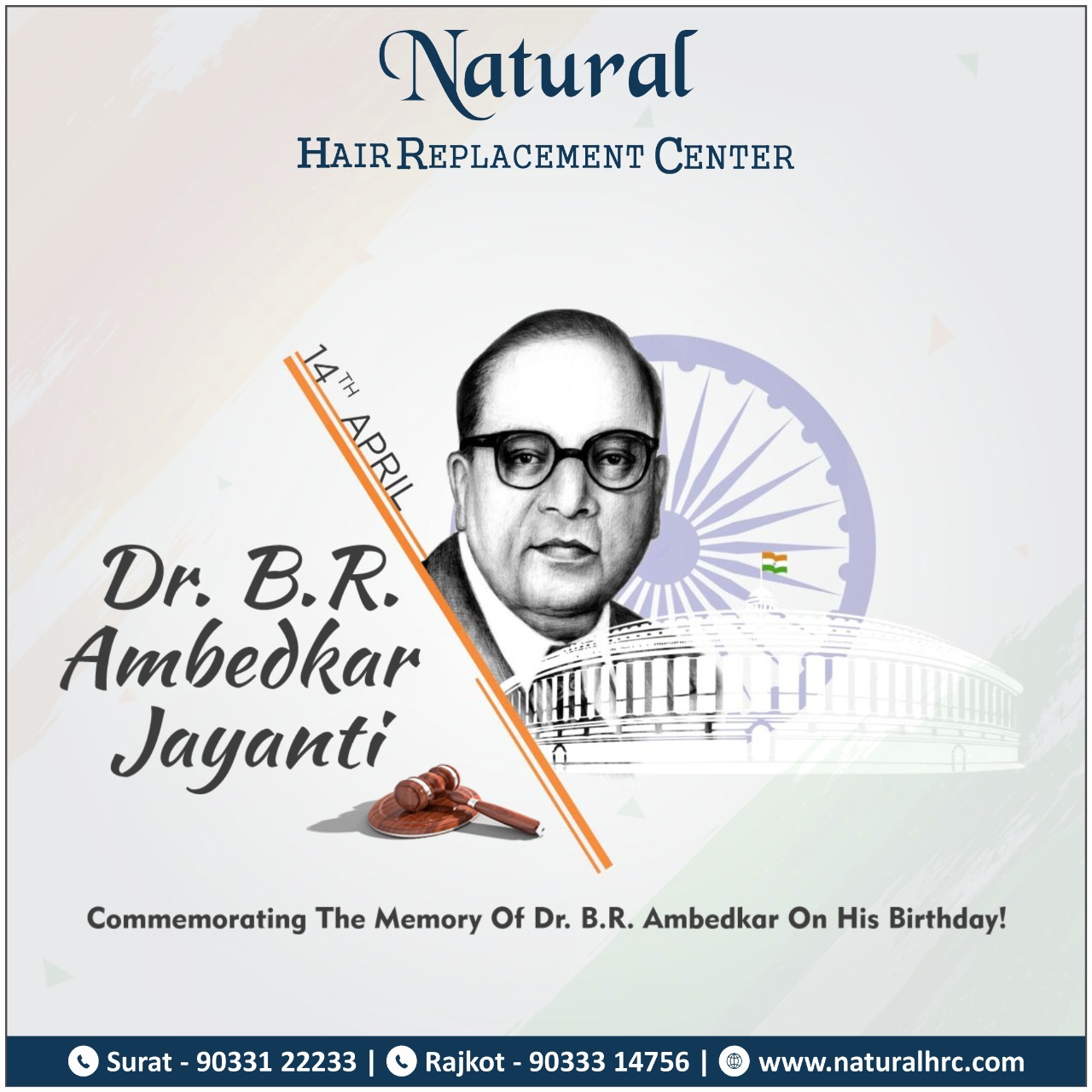 Ambedkar Jayanti or Bhim Jayanti is an annual festival observed on 14 April to commemorate the memory of B. R. Ambedkar, Indian polymath and civil rights activist. It marks Dr. Babasaheb Ambedkar's birthday who was born on 14 April 1891. Since 2015 it has been observed as an official public holiday throughout India. Ambedkar Jayanti is celebrated not just in India but all around the world. Ambedkar struggled for equality throughout his life, hence his birthday is celebrated as 'Equality Day' in India and the demand to declare this day as "International Equality Day" goes to the United Nations.