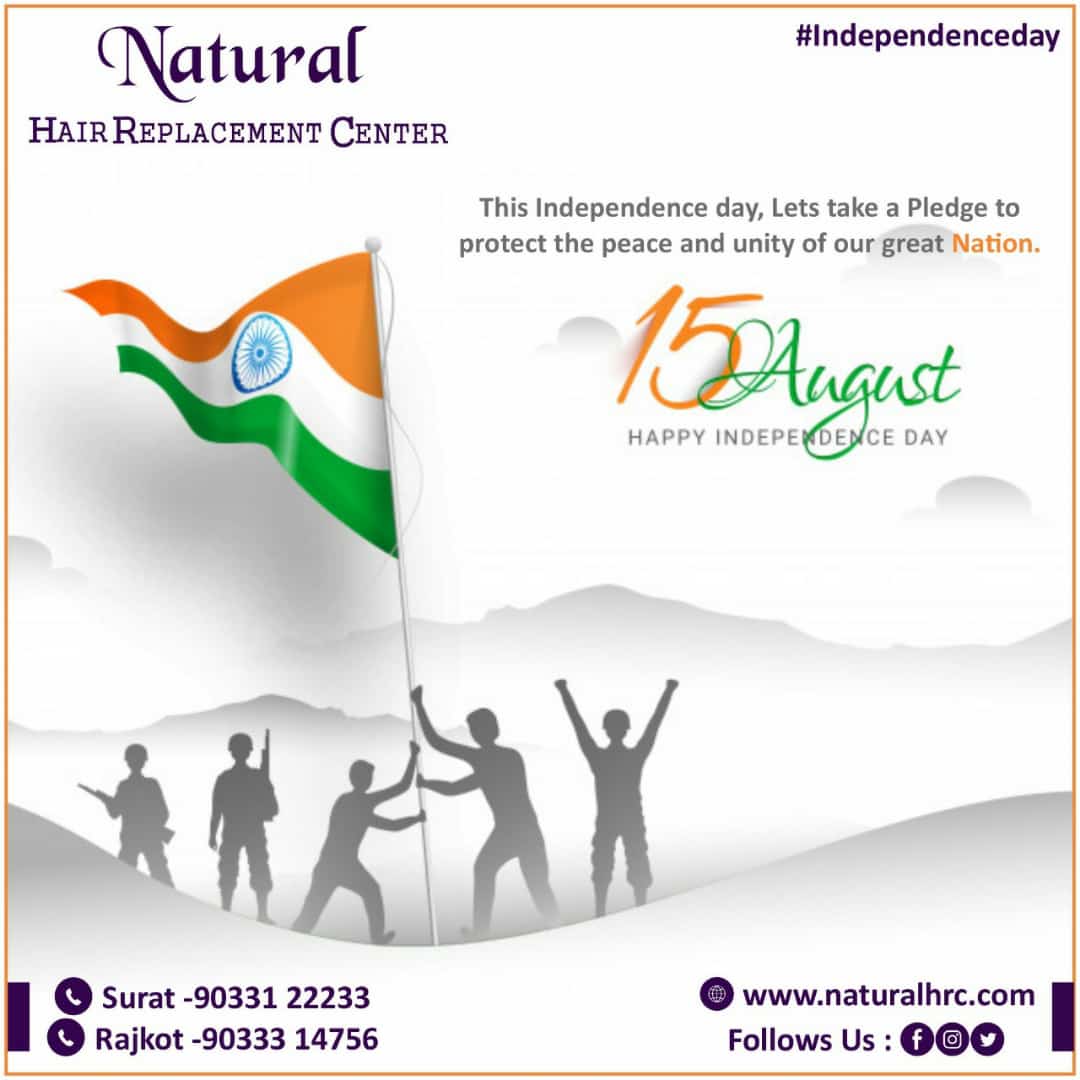 Independence Day is celebrated annually on 15 August as a national holiday in India commemorating the nation's independence from the United Kingdom on 15 August 1947, the day when the provisions of the Indian Independence Act 1947, which transferred legislative sovereignty to the Indian Constituent Assembly, came into effect. India retained King George VI as head of state until its transition to a full republic, and the Constitution of India 1950 replaced the dominion prefix, Dominion of India, with the enactment of the sovereign law Constitution of India. India attained independence following the Independence Movement noted for largely non-violent resistance and civil disobedience.