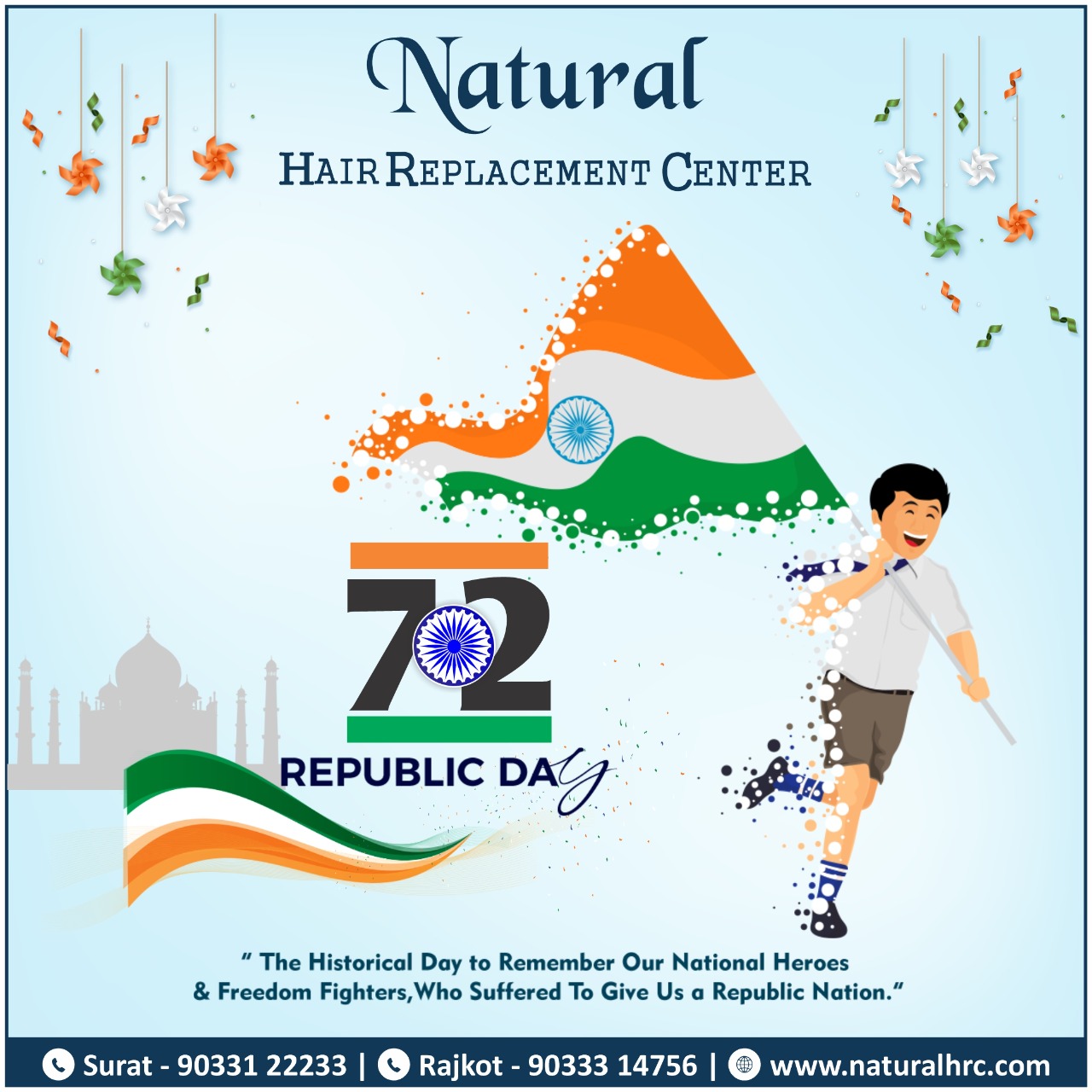 Republic Day has been celebrated every year in India on January 26, since 1950 to honour the date on which the Constitution of India came into effect. India was a colony of the British for over 200 years and became independent from the rule of the British Raj following the Indian independence movement.