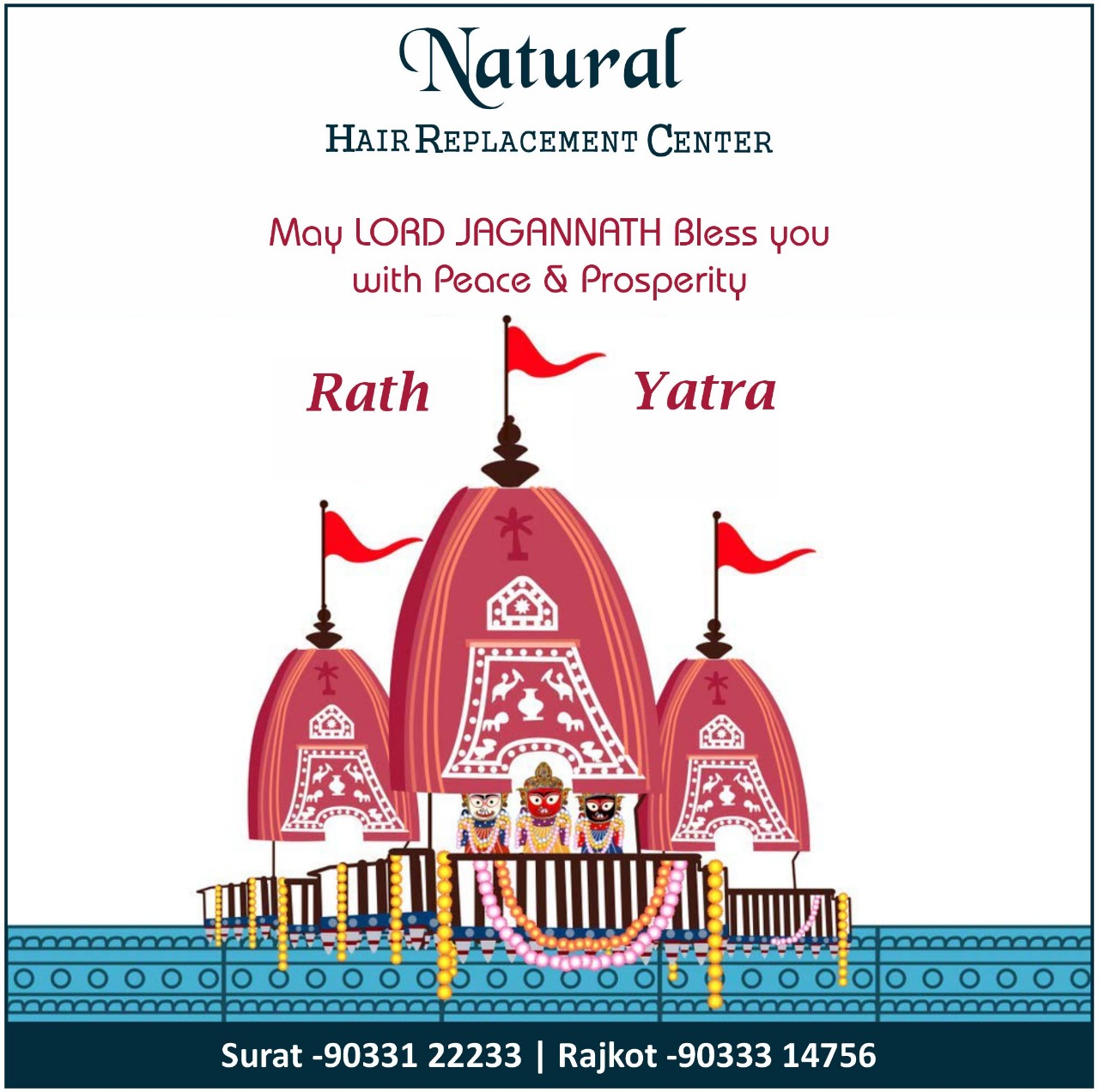 One of India's biggest and oldest festivals of India is the Ratha Yatra at Jagannath Temple puri at Orissa,It is believed that in mid summer season Lord Jagannath travelled on grand chariots or rath from his temple in Puri to his garden palace in the countryside along with his sister Subhadra and elder brother Balabhadra. They go on vacation and since then Rath Yatra festival is celebrated by people. It is believed that Jagannath is an incarnation of Lord Vishnu.