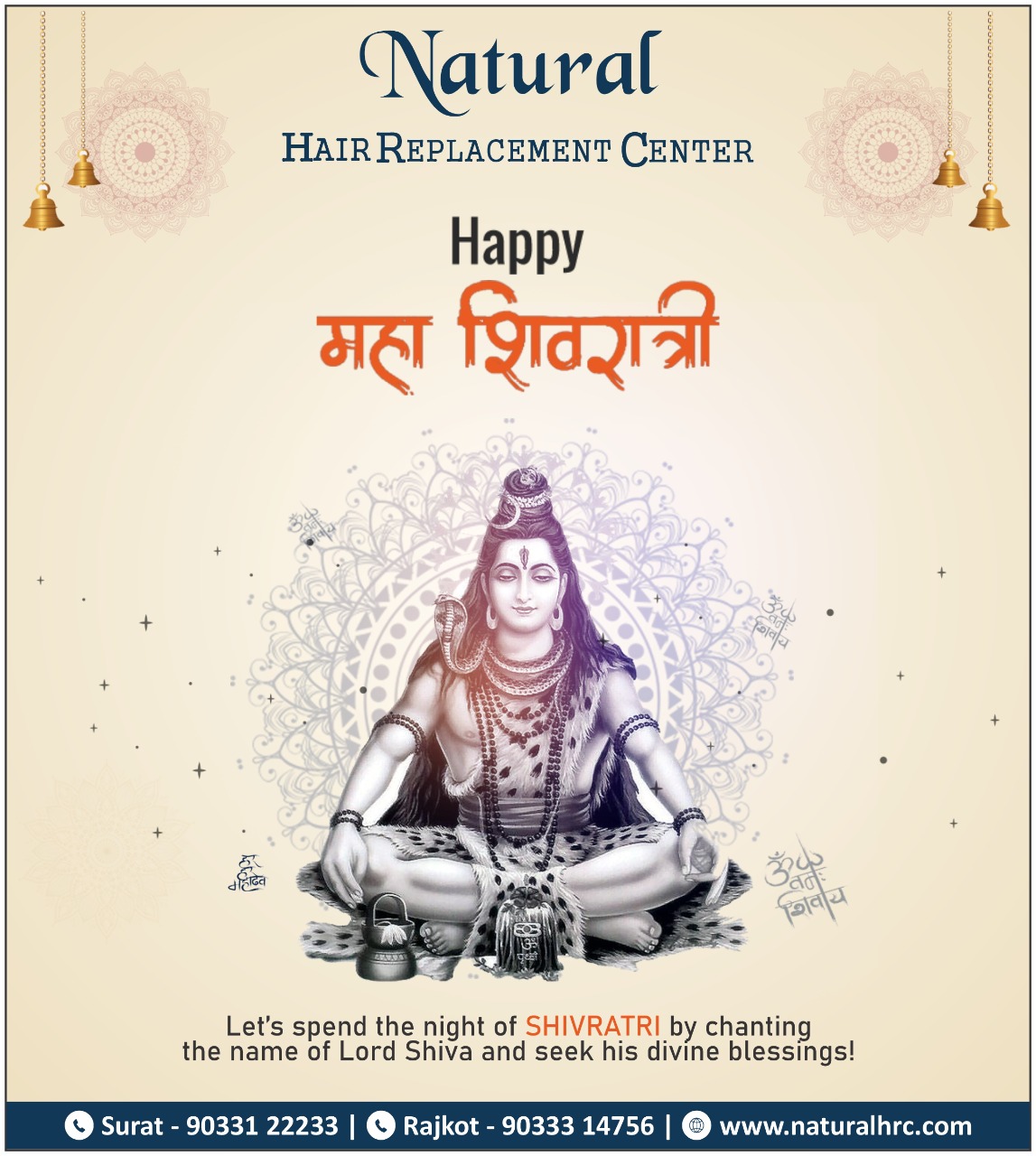 Maha Shivaratri is a Hindu festival celebrated annually in honour of the god Shiva. The name also refers to the night when Shiva performs the heavenly dance. There is a Shivaratri in every luni-solar month of the Hindu calendar, on the month's 13th night/14th day, but once a year in late winter (February/March, or Phalguna) and before the arrival of Summer, marks Maha Shivaratri which means "the Great Night of Shiva". It is a major festival in Hinduism, and this festival is solemn and marks a remembrance of "overcoming darkness and ignorance" in life and the world. It is observed by remembering Shiva and chanting prayers, fasting, and meditating on ethics and virtues such as honesty, non-injury to others, charity, forgiveness, and the discovery of Shiva. The ardent devotees keep awake all night. Others visit one of the Shiva temples or go on pilgrimage to Jyotirlingams. This is an ancient Hindu festival whose origin date is unknown.According to the South Indian calendar, Maha Shivaratri is observed on Chaturdashi Tithi during Krishna Paksha in the month of Magha, and in other parts of India, on 13/14 night of Krishna Paksha in Phalguna of Hindu calendar, the Gregorian date however remaining the same.